BRIGHT Academy was established in order to study the
gender-based health problem of Female Bilharzia (schistosomiasis).

Egyptian and Chinese mummies had Bilharzia hieroglyphs to indicate that they knew about the disease thousands of years ago. Likewise many African languages have words for Bilharzia such as Kichocho in Kiswahili and Isichenene in isiZulu. However, the disease was published, in scientific terms by Theodor Bilharz. The parasite was named after him but later also given a scientific name “schistosomiasis”.

In 1899 Madden reported vaginal schistosomiasis but it took another ninety years before the first two community-based studies were done in Niger and Malawi (Renaud et al and Kjetland et al). In Malawi we found that Female Genital Schistosomiasis (FGS) is almost as common as urinary schistosomiasis.

In Zimbabwe, BRIGHT Academy scientists, dr Patricia Ndhlovu, dr Eyrun Kjetland and dr Svein Gunnar Gundersen later found an unsettling association between FGS and HIV and were horrified that treatment had not worked in adult women.

The evidence seemed to point towards childhood intervention. BRIGHT Academy scientists then decided to work with the young but that seemed like an insurmountable task. We wanted to interview children and investigate young women.

“Would it be OK to ask children about sexual experiences?
What would parents say?
How would abused children handle this?”

Finding a donor proved more difficult than they had anticipated. Schistosomiasis is a neglected disease and FGS was – and is – unknown amongst those who could have donated money. It took years of applying before we finally received support from the Bill and Melinda Gates Foundation, EU and the Norwegian Research Council. The scientists aimed to explore if early treatment would prevent and/or cure the damages. They also aimed to explore some ways to diagnose the disease.

The first PhD candidates were able to do their investigations and collect their samples in rooms kindly lent to us by the Norwegian Settlers Church, Ugu District, South Africa. Medical students, Ingrid Hegertun and Kristin Gundersen made the questionnaire. It was tested, role-played and amended by young women from the area who advised us. Female research assistants were trained in the interview technique. Retired nurses assisted the clinical investigations.

We collected thousands of urines and a thousand stools, and worked in 160 schools in the three districts of Ugu, Ilembe and Uthungulu. We did in-depth interviews with 1100 children in primary school and fetched more than 1800 high school learners for interviews and investigations to Izotsha Research Clinic, Ugu District. For almost two years we were also working from Otimati Research Clinic, Maphumulo, KwaDukuza in order to reach our goals. We were joined by PhD students and many medical students. In all three districts we assisted the Department of Health and Education in offering Bilharzia treatment to 50.000 school going boys and girls. Some schools in Ugu received three rounds of treatment. Schools have received feedback, many precancerous cases were found and referred as recommended. At any given time between 25 and 50 people have worked as nurses, drivers, data enterers, research assistants and security guards. Medical students, PhD and Masters’ students and senior academics have written scientific articles and student assignments.

The BRIGHT staff have been trained in confidentiality, study participant vulnerability, good clinical practice, data entry, urine collection, stool collection, laboratory procedures, they have the skill of organising mass-treatment, speak publicly, translate, do interviews, teach and use gloves. They have become skilled research assistants, research nurses and data enterers. They can drive, compile reports and can do cultural interpretations.

BRIGHT Academy  aims to continue to provide an environment where the best minds will thrive. BRIGHT will use methods based on logic, rigour, knowledge, and excellence. BRIGHT will learn from results and outcomes, and consistently refine the approach to science, community, local health system and staff. We aim to collaborate with the best, to grow and learn. We will deliver our research directly to policymakers and authorities. BRIGHT is driven by the passion to provide timely and appropriate outcomes for patients and health professionals. 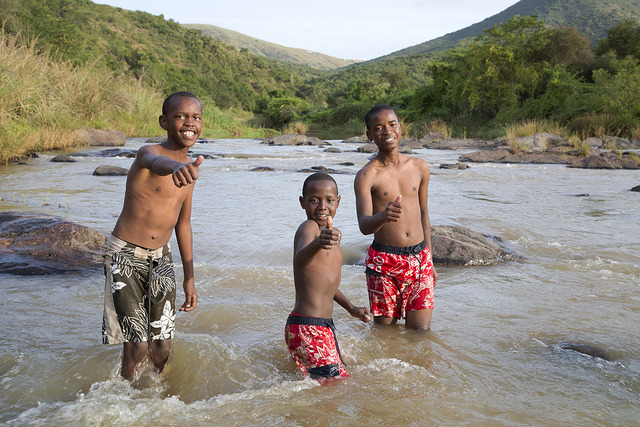 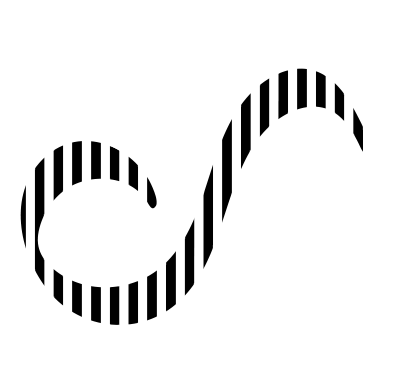