We are dedicated to publish our findings and to inform the scientific and implementing communities.

The World Health Organization has coordinated some of our meetings, The Bill and Melinda Gates Foundation, Oslo University Hospital, Merck Serono, IRSES, University of Copenhagen and The Norwegian Research Council have helped finance and implement other meetings. These meetings made it possible to discuss the difficult issues of the project face to face with experts, ensure their feedback and their blessings. We are indebted to those that made it possible logistically, scientifically and financially.

1st workshop on technological support for FGS diagnosis – training nurses and help them.
University of KwaZulu-Natal and  BRIGHT Research February 2019 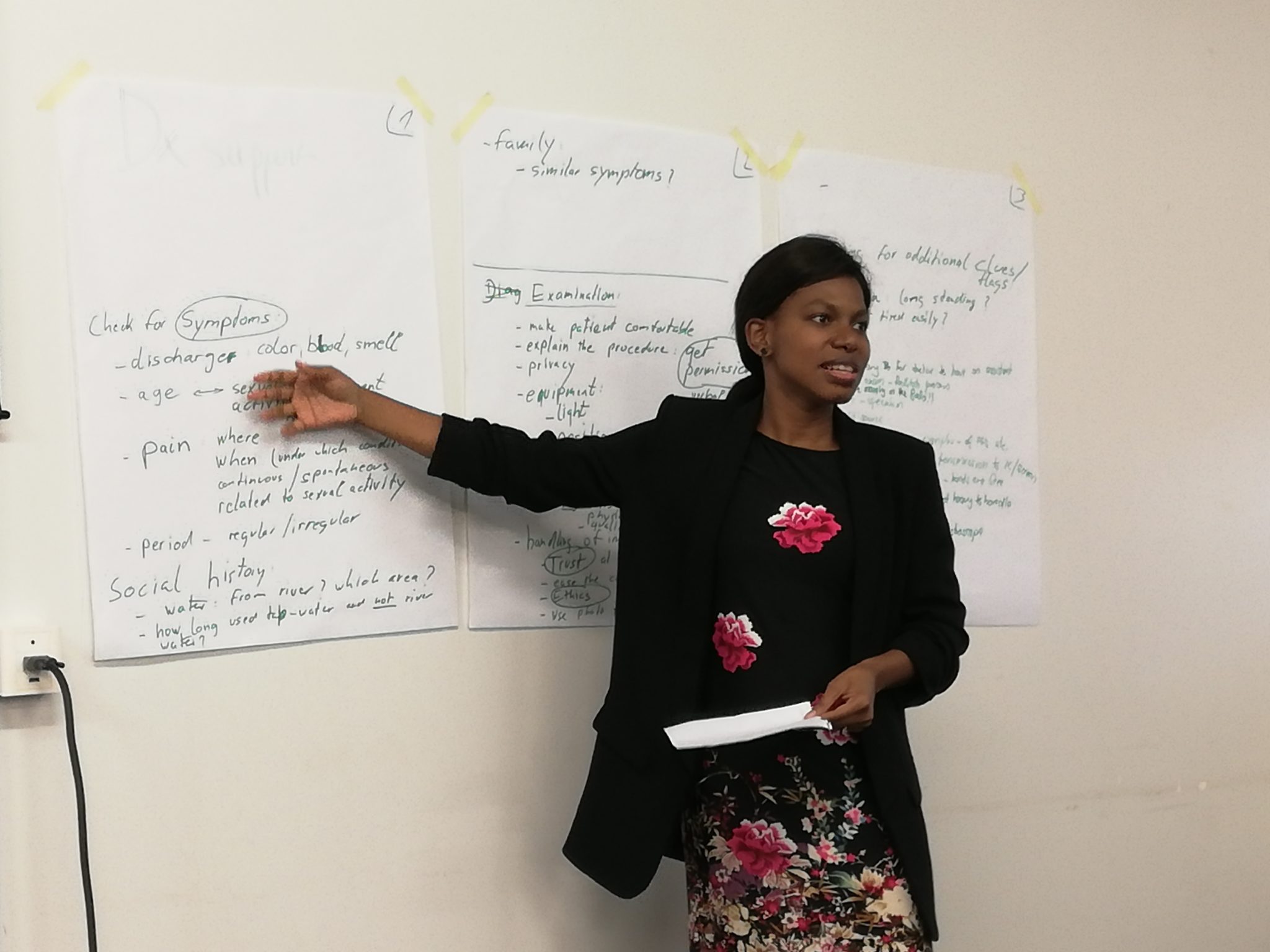 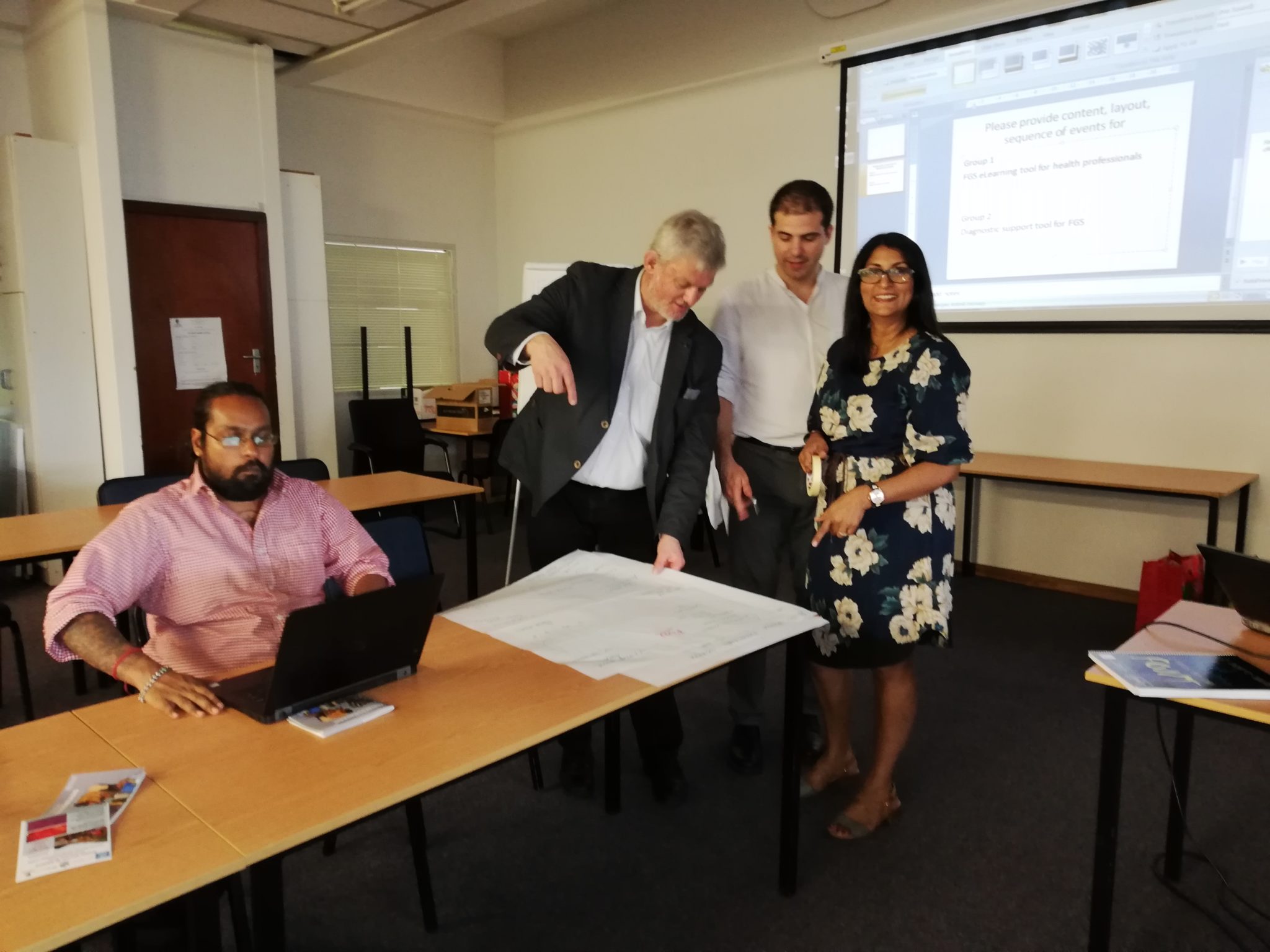 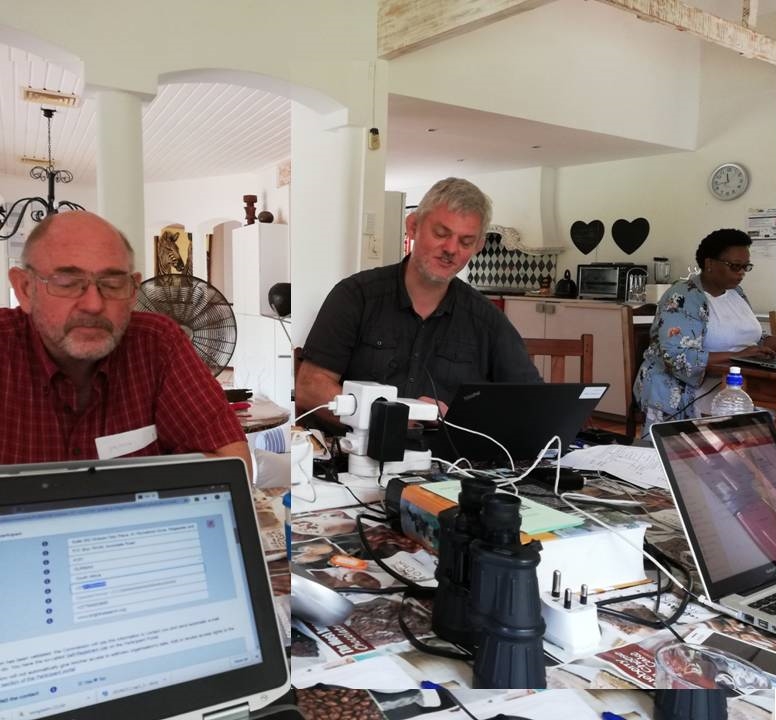 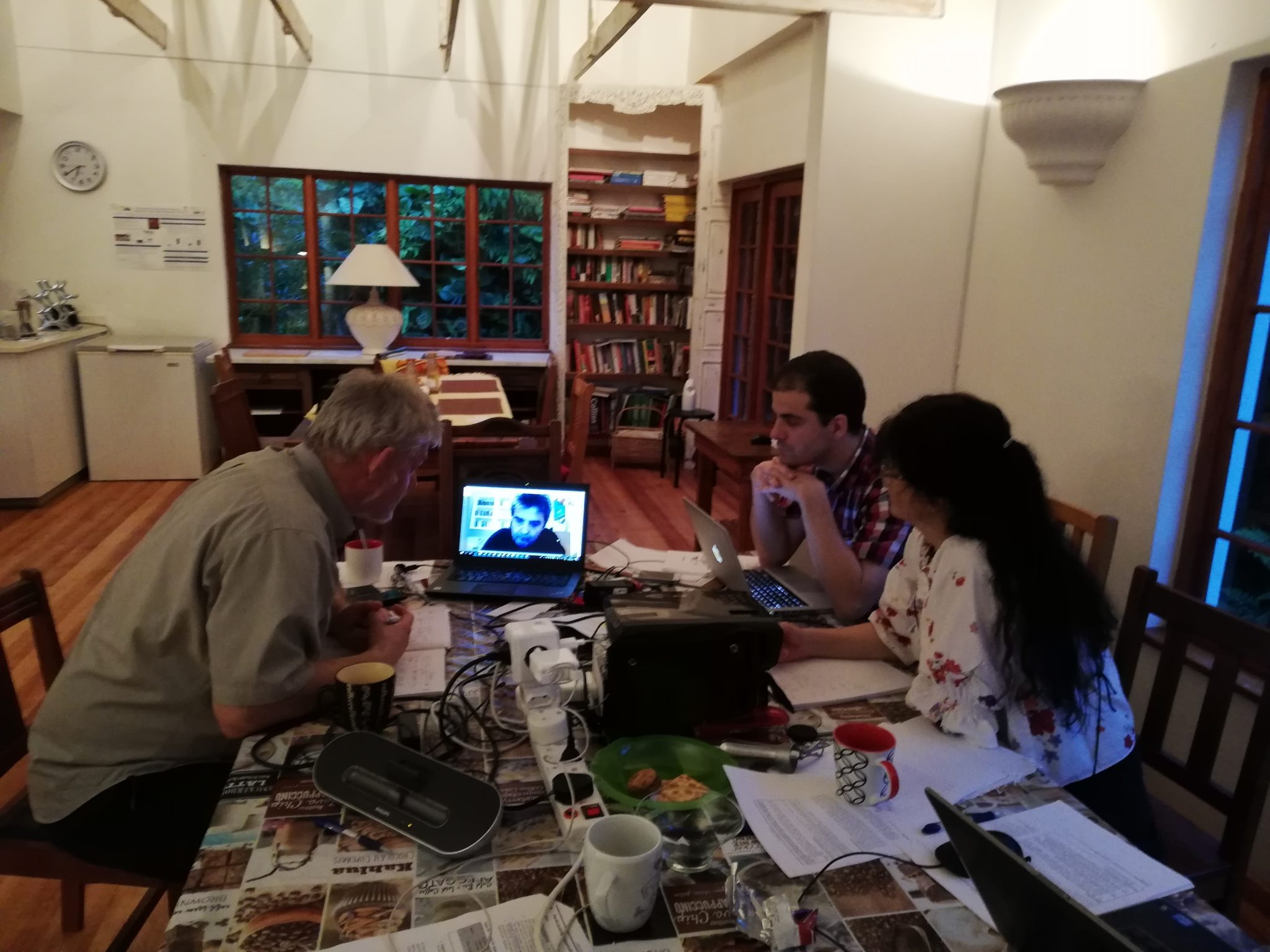 Experts gathered to share knowledge and discuss solutions to tackle the lack of research on Female Genital Schistosomiasis (FGS) as a risk factor for HIV and as a cause of clinical disease. FGS is a very common complication of schistosomiasis. The workshop explored how schistosomiasis and in particular FGS may impact on the acquisition of HIV. Participants included medical researchers, gynaecologists, public and private organisations and governments, especially from African countries. The workshop emphasised the need for further research to determine the role of FGS on HIV incidence in Sub-Saharan Africa, and the implications of such knowledge on the treatment regimens and public health action. Closing the gap in knowledge by making a Pocket Atlas on Female Genital Schistosomiasis (FGS) for health professionals. The meeting gathered around 25 experts on FGS, representatives from the WHO and from African countries where FGS research has been done.  In the course of five days the group looked at typical signs such as lesion s on the vaginal wall or on the cervix. The four different FGS clinical findings are described: grainy sandy patches, homogenous yellow sandy patches, rubbery papules and abnormal blood vessels. The atlas has several examples of each type of damage and it contains images from Madagascar, Zimbabwe and South Africa. By the end of 2015 the FGS-Pocket Atlas will be widely and freely distributed to health professionals in Sub-Saharan Africa.

The consensus meeting marked the kick-off for the VIBE project on female genital schistosomiasis in South Africa. Sixty experts in schistosomiasis, tropical diseases, gynaecology and colposcopy met in Copenhagen to discuss the case definition of female genital schistosomiasis. The consensus meeting which considered clinical and laboratory results from several African studies concluded that one of three clinical findings may serve as an adequate clinical diagnosis for genital schistosomiasis in patients from S. haematobium endemic areas: (1) grainy sandy patches, (2) homogenous yellow, aceto-negative sandy patches or (3) rubbery tubercles alone. In a rural setting where syndromatic diagnosis is usually done praziquantel may be added to the syndromic treatment protocol for abnormal discharge. For research purposes, the experts concluded that one additional positive laboratory result for confirmation is desirable for study inclusion, for example from urine or serology. The meeting summarised the latest findings and reviewed the upcoming atlas of genital schistosomiasis.

A Working Group convened by the World Health Organization (WHO) has recommended that schistosomiasis haematobia should henceforth be referred to as urogenital schistosomiasis, a term currently in use in francophone scientific literature.

There is biological plausibility of a possible link between female genital schistosomiasis and HIV acquisition in women. The Working Group discussed newly emerging evidence for the links between female genital schistosomiasis and HIV and recommended that more studies be carried out in the short and medium-term to fully assess the extent to which control of schistosomiasis could contribute to reducing HIV acquisition in women. It also proposed further clinical studies and identified opportunities to evaluate the impact of schistosomiasis control programmes on the prevention of HIV, in addition to the many other benefits already documented in poor communities in sub-Saharan Africa.

Forty participants met to review the existing data on the association between Schistosoma haematobium and risk of HIV infection among women. Schistosomiasis and HIV researchers discussed what additional data is needed to strengthen the association and identified several research priorities that could be addressed in the near and medium-term to inform policy recommendations.