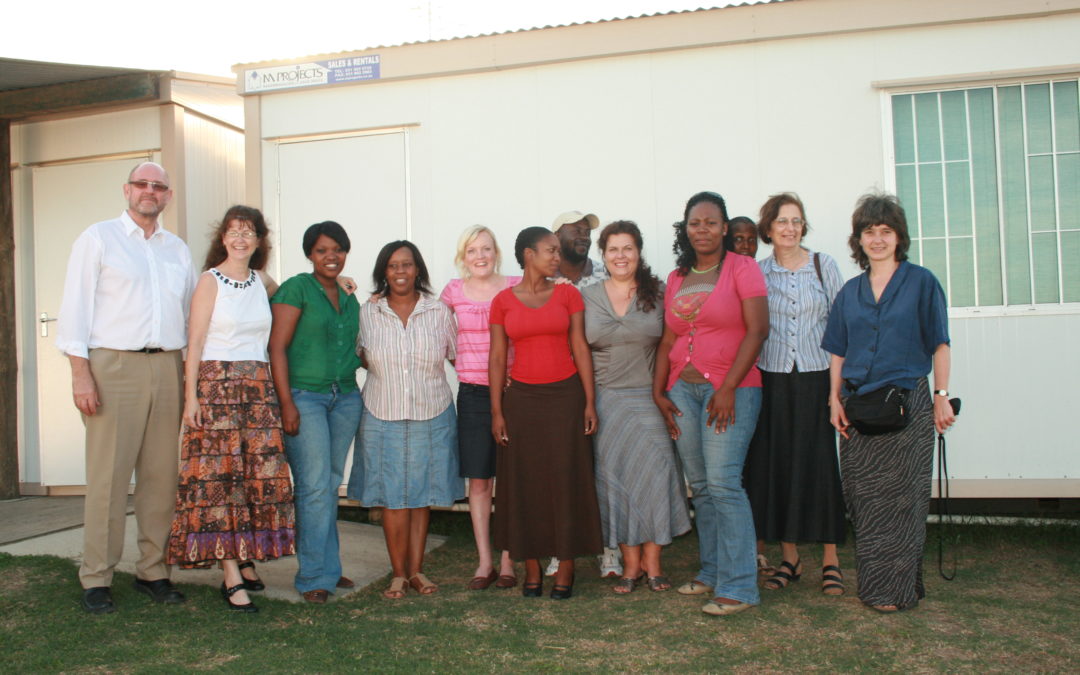 BRIGHT Academy is an umbrella organisation for 8 research and health institutions that have focused on Female Genital Schistosomiasis (FGS) since the 1990’s, its researchers are at the forefront of FGS research. They were the first to show an association between FGS and HIV, did the first community-based study on fertility and FGS, showed that children have FGS, and found an association between HPV and FGS. Currently the focus of BRIGHT Academy is on transfer of knowledge to health professionals and management of FGS.