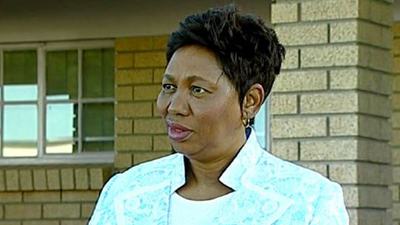 South African Broadcasting Corporation:  The Departments of Basic Education, Health and Social Development have today officially launched the national school de-worming programme [for STHs with Mebendazole] at the Zimasa Primary school in Langa.

The programme forms part of the integrated school health programme and will focus on health, education and the regular de-worming of children. The programme will be rolled out nationally to all Grade R to 7 learners in quintile one to three primary schools.

The Department of Basic Education has partnered with the World Health Organisation and has secured seven million de-worming tablets that will be distributed to the children. Basic Education minister Angie Motshekga, says the schools chosen are all part of the departments pro-poor programme.

Motshekga was joined by various stake-holders on a walkabout to the nurses’ rooms where the de-worming tablets and other  vaccines will be administered.