5 things you should know about Bilharzia 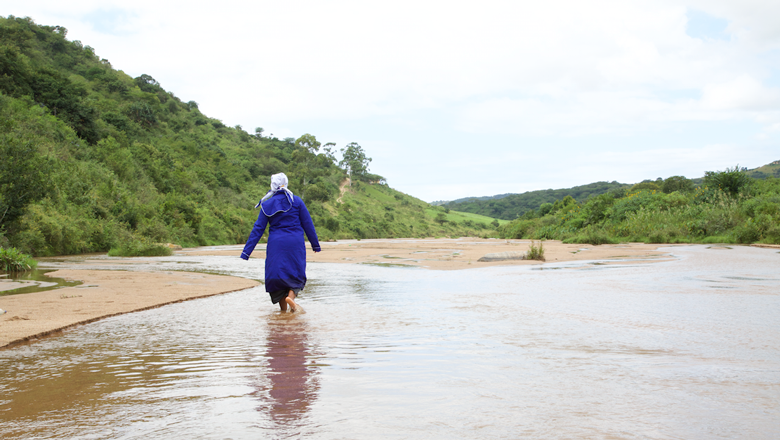 The parasite disease is a big public health problem in South Africa. Here is a list of five things everyone should know about Bilharzia.

The microscopic Bilharzia parasites live in fresh water and can penetrate the skin upon contact. No pain is felt and people are unaware of it as it is not possible to see the parasite. Swimming or doing laundry in infested rivers, lakes and lagoons pose a high risk. The parasites stay in the body 5 years, but up to 30 years is possible and cause great damage. Research shows that bilharzia affects both sexes and all ages. 5,2 million people in South Africa are at risk of Bilharzia. The problem is mainly found in Kwazulu-Natal, Mpumalanga, Limpopo and Eastern Cape.

– We are currently working on a strategy to eradicate Bilharzia as a public health problem. It is unbelievable that such a small parasite can cause so much damage, Tsakani Furumele, the Director of Communicable Disease Control in South Africa, said.

Bilharzia will be a prioritized disease for the Department of Health. She emphasizes the importance of information to the public and treatment of school age children in affected provinces.

– The first step to stop the problem is to raise awareness about the damages the disease can cause. Our aim is that people know just as much about Bilharzia as they do about HIV and TB. Please read the checklist to be sure you know enough about Bilharzia. It might be affecting you seriously without you even knowing it, Tsakani Furumele, said.